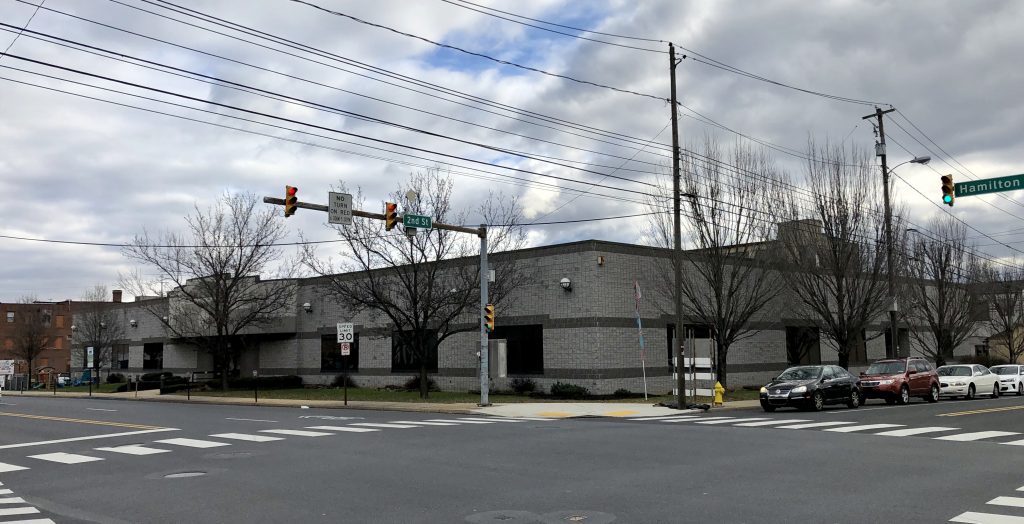 The nonprofit Neighborhood Health Centers of the Lehigh Valley today announced the expansion of its downtown Allentown primary care services at a new site.

The 10-year lease on the building located at 160 Hamilton Street will allow NHCLV to expand its fully integrated primary care services to a new facility. The new site will offer a variety of health care services including behavioral, dental, group prenatal care through the Centering Pregnancy Program, onsite medically assisted therapy for opioid use disorder, and diabetes prevention and maintenance group programs.

Array Architects of Conshohocken has been contracted for the interior redesign. The layout will feature 15 clinical rooms, private behavioral health rooms, an in-house pharmacy, group education room, and dental services. The dental services will be available to the general community, whereas all other services are only available to health center patients.

The new location is slated to open in early summer pending the completion of interior construction. It is conveniently located along several major LANTA bus routes and has off-street parking.

“We are excited to be growing yet again to meet the needs of the patients in our community,” said Melissa Miranda, CEO of NHCLV. “Our Allentown site is our original community health center in the Lehigh Valley and, as a result, is our largest. It has grown by 30 percent each year for the past three years and continues to receive a significantly higher number of requests for new patient appointments each week than we can accommodate in our current location. Due to its limited size, patients often wait for four to six weeks for an appointment. The new site will allow us to provide access for more members of our community.”

The organization last expanded in April 2017 when it opened an Easton facility in the city’s West Ward neighborhood, which it expanded to a larger location in the same building in March 2018.

NHCLV will retain its community presence at the Casa Guadalupe Center location with select services targeted to residents of that community center and neighborhood.

New medical, front office, fiscal, and administrative staff will be hired in the months leading up to the opening, with a focus on hiring from within the downtown Allentown neighborhood as an economic driver, which is also part of NHCLV’s mission as a federally qualified health center.

Based in downtown Allentown, Neighborhood Health Centers of the Lehigh Valley was officially incorporated as a nonprofit organization in 2004 by a group of concerned community residents. Their goal was to meet the need for a coordinated system of primary care for the uninsured and/or underinsured residents in the Lehigh Valley. After obtaining designation as a Federally Qualified Health Center-Look-Alike in September 2010, NHCLV submitted a New Access Point application in November 2010 and was awarded a Federal Qualified Health Center designation and funding in 2012. It is the only nonprofit FQHC in the Lehigh Valley.